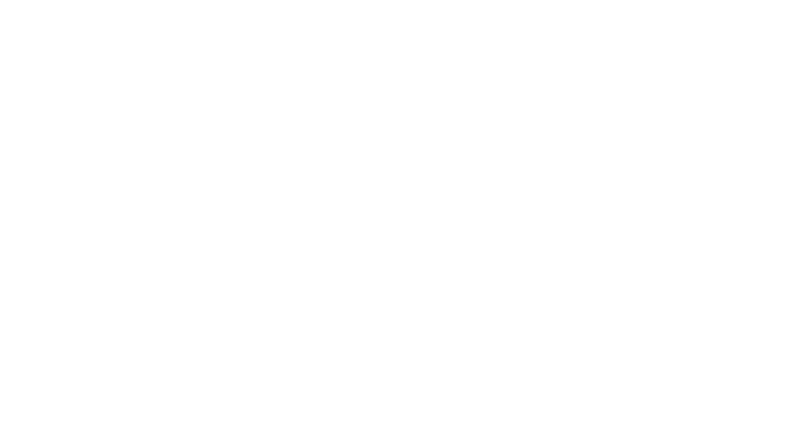 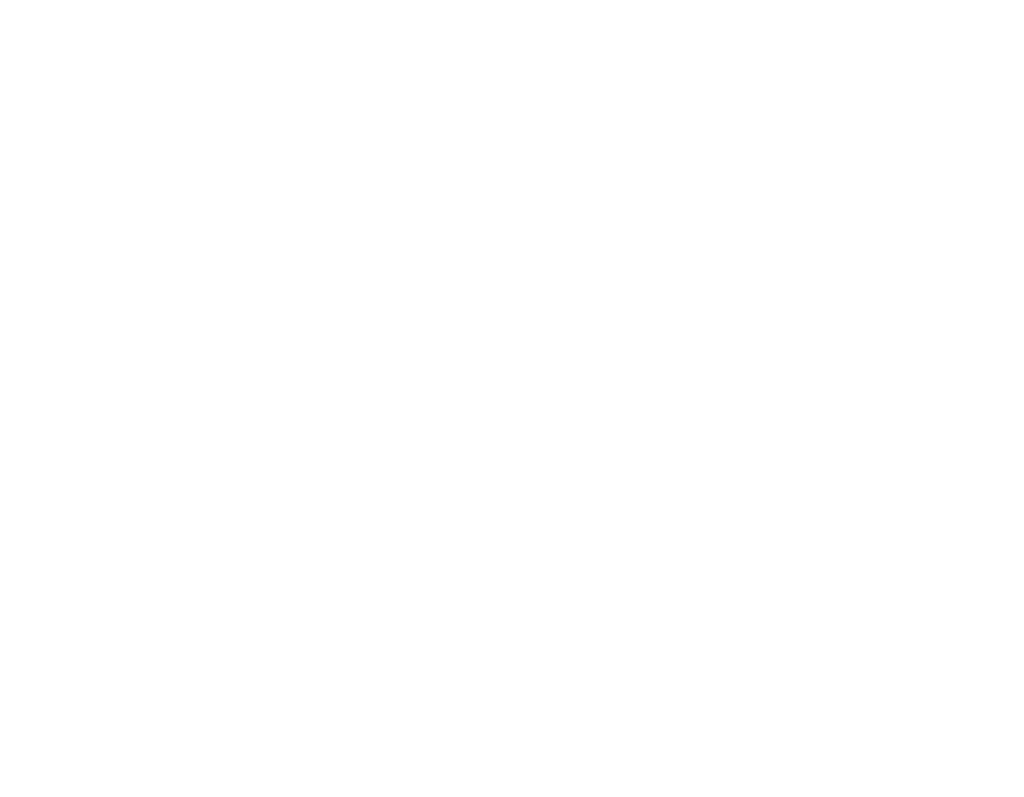 The Filmbüro Baden-Württemberg was founded in 1982 and has, true to its founding principles, devoted itself to setting up a film and media location in Baden-Württemberg. After the founding of the Film Academy and the film promotion, which the members of the Filmbüro established, the Filmbüro took over the presentation of the films shot here and promoted in the framework of the Filmschau Baden-Württemberg, the official country film festival. Today the Filmbüro gives not only the established filmmakers its forum, but also the young generation, who can show their films in the competition for the youth film show and through the connection with the film show contacts with the professionals. With the Stuttgart Indian Film Festival, we present films from a completely different culture and revitalise German-Indian relations. With our festivals and projects, we want to focus on the artistic and creative work of the filmmakers, and to offer the talents and their ideas the stage, in all facets of filmmaking.

The Indian Film Festival Stuttgart is a very special event that attracts many en- thusiastic fans every year to the country‘s capital. The focus is on the versatile film production of the world‘s largest film industry. We place special emphasis on the diversity of languages, traditions and regional differences during the programme selection process. The Stuttgart Indian Film Festival is however mainly for current affairs and time references, and shows the viewers India as it is today with all its cultural changes and challenges. The day-to-day tea talks, a lecture series with experts and special topics, also provide an up-to-date take on things.

The Indian Film Festival takes place during Indian week and is supported by events of all kinds. During the event, entrepreneurs meet with filmstars, students meet Indian filmmakers and the spectators discover India in all its splendor and tradition; deeply moving, frightening, colourful, and sometimes light and lively. 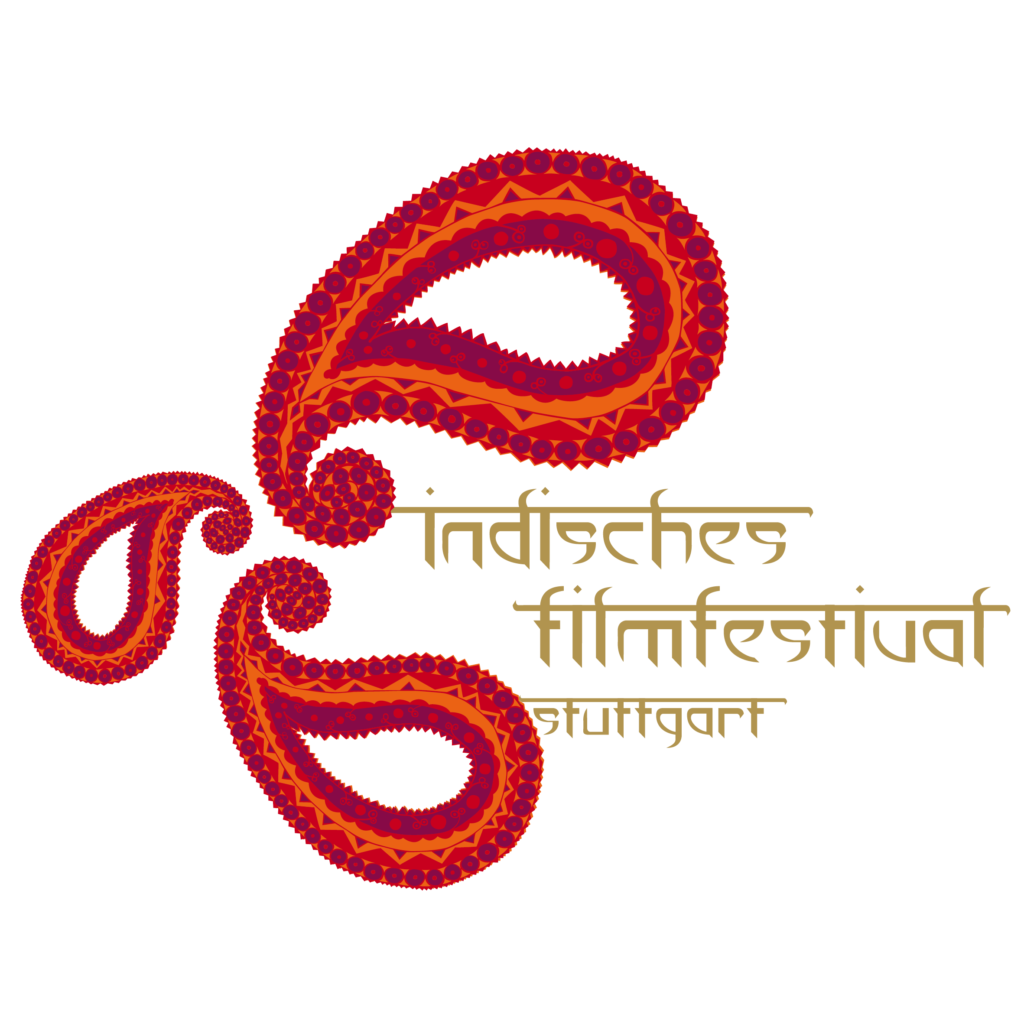 Once a year, the filmmakers and the audience meet to see great films at the Filmschau Baden-Württemberg, and maybe also to be spotted. Branch meetings, discussion rounds, workshops and the daily rendezvous on the Red Carpet are on the festival program until the grand finale, at which the Baden-Württemberg film prizes are awarded; since 2011 the Baden-Württemberg honourary film prize has also been awarded, which is given to deserving personalities. The Landesfilmfestival shows that there is a successful film industry in Baden-Württemberg, which works in some areas even for Hollywood‘s large-scale productions. Premieres and special events, honours, stars and starlets organise a festival and give relevance to the location. An important forum is the young filmmakers, who get in contact with the professionals and learn a lot about filming in different workshops and master classes. 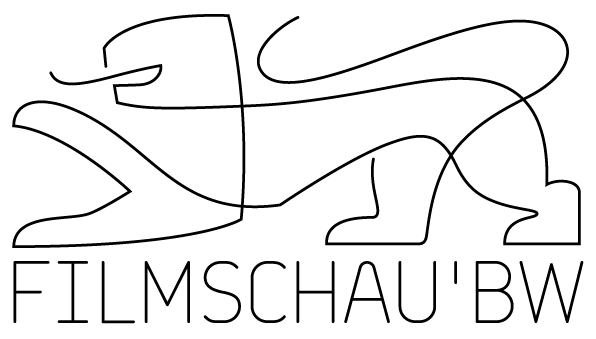 The search for the talents of tomorrow is the goal, and the motivation behind all the activities is to compete for the prize for young filmmakers called Jugendfilmpreis, which, parallel to the Filmschau Baden-Württemberg, the Filmbüro has been organising since 2004. The focal point is the film competition, which is open to all young people from Baden-Württemberg up to the age of 22.
During the festival, we put young people and professionals together in many different workshops, master classes and information events around the film production, as well as on the subject of professional orientation. The crowning achievement is the joint award ceremony with the ‚big‘ film shows, where the young filmmakers can win awards in many categories. In the realisation of their films, we accompany many young people as project promoters throughout the year, give free advice on films and media as part of our FirstContact programme, and organise a monthly meeting of the young film scene under the title Filmpuls.